The GST Council’s 28th meeting has approved the quarterly returns for traders having turnover of upto Rs 5 cr annually, said Delhi Finance Minister Manish Sisodia. This would be a major relief to the small traders across the country.

Presently, registered persons with aggregate turnover up to Rs. 1.50 Crores are eligible to file quarterly returns under the new tax regime. The GST Council has now widened the relief to the traders having turnover up to 5 crore rupees.

This is to facilitate the ease of payment and return filing for small and medium businesses with an annual aggregate turnover up to Rs. 5 crores. Such taxpayers shall be required to file quarterly returns in FORM GSTR-1,2 & 3 and pay taxes only on a quarterly basis. Currently, the registered buyers from small taxpayers having turnover up to 1.5 crores are eligible to avail ITC on a monthly basis.

GST Council, on its 28th meeting held at New Delhi , has approved the exemption to sanitary napkins from the current Goods and Services Tax ( GST ) regime, said Delhi Finance Minister Manish Sisodia to the media after the meeting.

After the rollout of GST from 1st July last year, several petitions were filed before various High Courts seeking tax exemption to sanitary napkins. In last January, the Supreme Court had stayed all the petitions relating to exempting sanitary napkins from the current 12 per cent levy of tax from the ambit of Goods and Services Tax which are pending before the Delhi and Bombay High Courts.

The Apex Court was about to examine whether this is a fit case and see if all the matters pertaining to it should be heard by the Court itself.

At the 28th Meeting of Goods & Services Tax Council, discussed how GST, as an embodiment of cooperative federalism, has brought transparency & honesty, and its implementation benefits 125 crore Indians as it has brought a reduction in prices of products & services. …

In his Opening Address at 28th GST Council Meeting, which was also his First Meeting after taking over the charge of the Miinistry of Finance, the Union Minister of Railways,Coal, Finance & Corporate Affairs, Shri PiyushGoyal said :GST is an example of cooperative federalism.

The Union Minister,Shri PiyushGoyal said that GST will bring in transparency & honesty in the system.He concluded that better compliance & honest implementation of GST tax structure would benefit people at large as they will get various goods & services at cheaper rates…..
The Union Minister, Shri PiyushGoyal also thanked the States/UTs Governments for rising above the politics and extending their whole hearted support in the implementation of GST in public interest.
Shri PiyushGoyal said that one of the major decision of today’s Council Meeting would be that it resolved to thank 125 crore people of the country for their whole hearted support & cooperation in successful implementation of GST on pan India basis despite some problems.
The Union Minister of Railways,Coal, Finance & Corporate Affairs, Shri PiyushGoyal said that GST is a biggest ever tax reform to be ever implemented on such a vast scale in a country of such wide diversity as India.

[Ealier the Govt has announced the date of 28th GST Council meeting to be covened through Video Conferencing on 19th July 2018 (Thursday). ]

The GST Council is scheduled to meet  for a 28th GST council meeting to discuss some of the very important  issues of the GST.

Discount on Vehicles Older Than 20 Years

The 28th GST Council Meet scheduled for Saturday could make a final call on the Vehicle Scrap Policy. Reportedly, the policy is aimed at giving a major boost to the replacement of commercial vehicles older than 20 years with new ones at minimum GST. Under the scheme, less GST would be levied on the new commercial vehicles which would replace the old ones. On the hindsight, the Government hopes that the policy would indirectly lessen the dependence on imported steel.

The Vehicle Scrap Policy has been proposed by the  Ministry of Road and Transportation. Under the proposed scheme, commercial vehicles older than 20 years have to be essentially excluded from the road. The vehicles under consideration would be sold as scrap. To promote the policy, the reduced GST rates could be put into effect.

The Ministry of Finance and the Prime Minister’s Office have given their approval for the policy implementation. It awaits the green signal from the  GST Council post which it would be put into effect. The GST Council would supposedly discuss the proposed GST relaxation on Saturday’s meet.

What happens to the Scrapped Vehicles?

Mr Aruna Sharma, Secretary Central Steel Ministry, in a May event had informed that rules and regulations formulated under this Vehicle Scrap Policy will facilitate production of steel from the older vehicles scraps.

Also, a report by CRISIL suggests that the Vehicle Scrap Policy would benefit  6 lakh 40 thousand commercial vehicle owners in the next 3 years.

GST Rate May Come Down To 12 Percent

New Commercial Vehicles attract 28% GST. If the GST Council approves the proposed tax relaxation under the Vehicle Scrap Policy, this luxury tax slab on commercial vehicles would be reduced to 10-12 %.  However, this scheme is valid if only the owners buy new commercial vehicles as a replacement for their 20 years older ones.

Due to the discrepancies in the decision pronounced by the different authority for advance rulings of different states have come up with the pending issues of a centralised AAR in the position. Recently after multiple cases and judgments against the same issue and scenario now mandates the government to create a centralised and a single point of destination for all the tax-related issues.

28th GST council meeting may come with a solution for the single AAR across the country.

There were multiple reports on the technical glitches while filing GST return surfaced at the time of introduction of GST E Way Bill. Also, there were many instances that the GST return filings forms were crashing online and the details were sometimes not matching with the exact data filed up at the time of registration. In the upcoming 28th GST council meeting, it is likely that the committee members will see through the matter within their powers.

Inclusion of Petrol Under GST

Due to high prices of petrol diesel are in talks around the country. The petroleum minister also assured the public that the petrol will soon come under GST and the benefits were opposed by other state ministers and finance ministers. It is rumoured that the inclusion of petrol and diesel under GST will bring the prices of these important fossil fuels under control. The GST council may take this issues up ahead in its upcoming 28th GST council meeting.

The GST council is also under the pressure to reduce the tax slabs currently mounting over 4 different tax rates. Currently, there is 4 slab rate i.e. 5 percent, 12 percent, 18 percent and the highest 28 percent. However, in the previous meeting of GST council the items included in the 28 percent slab rate were reduced to the lesser number but this time the demand is for a lowered slab rates overall piling it up to 2 or 3 only. 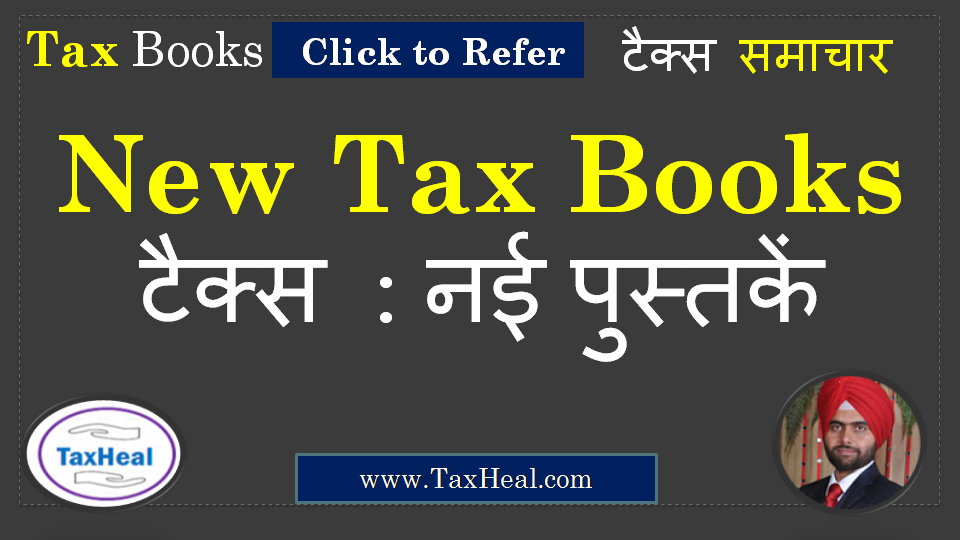 Please Bookmark this page we will update this page with the following topics.