1. (1) These rules may be called the Income-tax (16th Amendment) Rules, 2017.
(2) They shall come into force from the date of their publication in the Official Gazette.

(i) for item 3, following item shall be substituted, namely:___

(ii) for item 4, the following item shall be substituted, namely:___ 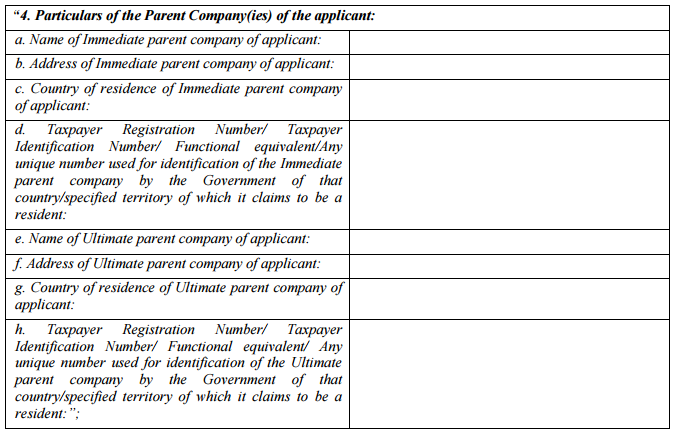