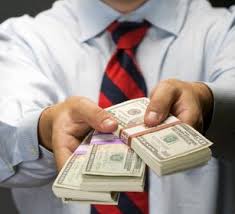 section 211 of the Income tax Act,

Installments of advance tax and due dates [Note-1]

a) all the assessees, other than the assessee referred to in clause (b), who are liable to pay the same, in four instalments during each financial year and the due date of each instalment and the amount of such instalment shall be as specified in the Table below

Provided that any amount paid by way of advance tax on or before the 31st day of March shall also be treated as advance tax paid during the financial year ending on that day for all the purposes of this Act.”.

Analysis of Changes relating to  Advance Tax Due Dates