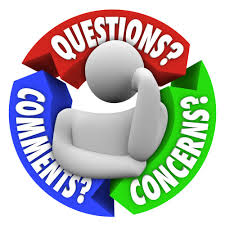 Various issues related to the Black Money (Undisclosed Foreign Income and Assets) and Imposition of the Tax Act, 2015 (hereinafter the Act) have been raised by various stakeholders since issue of Circular No.15 of 2015. Some of the concerns raised along-with the comments thereon are as under

RBI Press Release on Regularisation of Assets held Abroad by Person Resident in India under FEMA, 1999