1. This application is filed under Section 439 of the Code of Criminal Procedure for regular bail in connection with File No.DGGI/AZU/GR.D/12(4)-30/2019-20 registered with Directorate General of GST Intelligence, Zonal Unit, Ahmedabad for the offences punishable under Sections 132(1)(b) and 132(1)(c) of the Central Goods and Services Tax Act, 2017.

2. Pursuant to the notice issued by this Court, learned Standing Counsel Mr. Ankit Shah has appeared for respondent No.2 and has opposed grant of any relief as prayed for.

3. Mr. N.D. Nanavaty, learned Senior Counsel appearing with Mr. Chetan K. Pandya, learned advocate appearing for the applicant, on instructions, states that the applicant is ready and willing to file an undertaking to the effect that he shall not transfer or alienate or in any manner create third party rights over those immovable properties which belong to him and shall also supply the details of all the immovable properties belonging to the applicant to the Directorate General of GST Intelligence, Zonal Unit, Ahmedabad. He further states that the immovable properties referred to in the undertaking shall not be transferred or alienated in any manner to third party till the authority established under the Central Goods and Services Tax Act, 2017 ascertain the amount of Goods and Services Tax, if any, levied against the applicant. He would further submit that considering the nature of offence, the applicant may be enlarged on regular bail by imposing suitable conditions. GST offender Taxpayer

4. The learned APP as well as learned Standing Counsel Mr. Ankit Shah oppose the grant of bail looking to the nature and gravity of offences.

5. Learned advocates appearing on behalf of the respective parties do not press for further reasoned order.

6. Having heard learned advocates appearing for the parties and after perusing the material collected so far revealed following aspects are considered:—

7. I have heard learned advocates appearing for the parties. Considering the offence as alleged in the FIR and also considering the nature of allegations made in the FIR, I am of the opinion that this is a fit case to exercise the discretion to enlarge the applicant on bail. Hence, the application is allowed and the applicant is ordered to be released on bail in connection with File No. DGGI/AZU/Gr.D/12(4)-30/2019-20 registered with Directorate General of GST Intelligence, Zonal Unit, Ahmedabad,, on executing a bond of Rs.50,000/- (Rupees Fifty Thousand only) with two local sureties of Rs. 25,000/- each to the satisfaction of the trial Court and subject to the conditions that he shall;

8. The Authorities will release the applicant only if he is not required in connection with any other offence for the time being. If breach of any of the above conditions is committed, the Sessions Judge concerned will be free to issue warrant or take appropriate action in the matter. Bail bond to be executed before the lower court having jurisdiction to try the case. It will be open for the concerned Court to delete, modify and/or relax any of the above conditions in accordance with law. At the trial, the trial court shall not be influenced by the observations of preliminary nature, qua the evidence at this stage, made by this Court while enlarging the applicant on bail. GST offender Taxpayer

9. Rule made absolute to the aforesaid extent. Direct service is permitted. 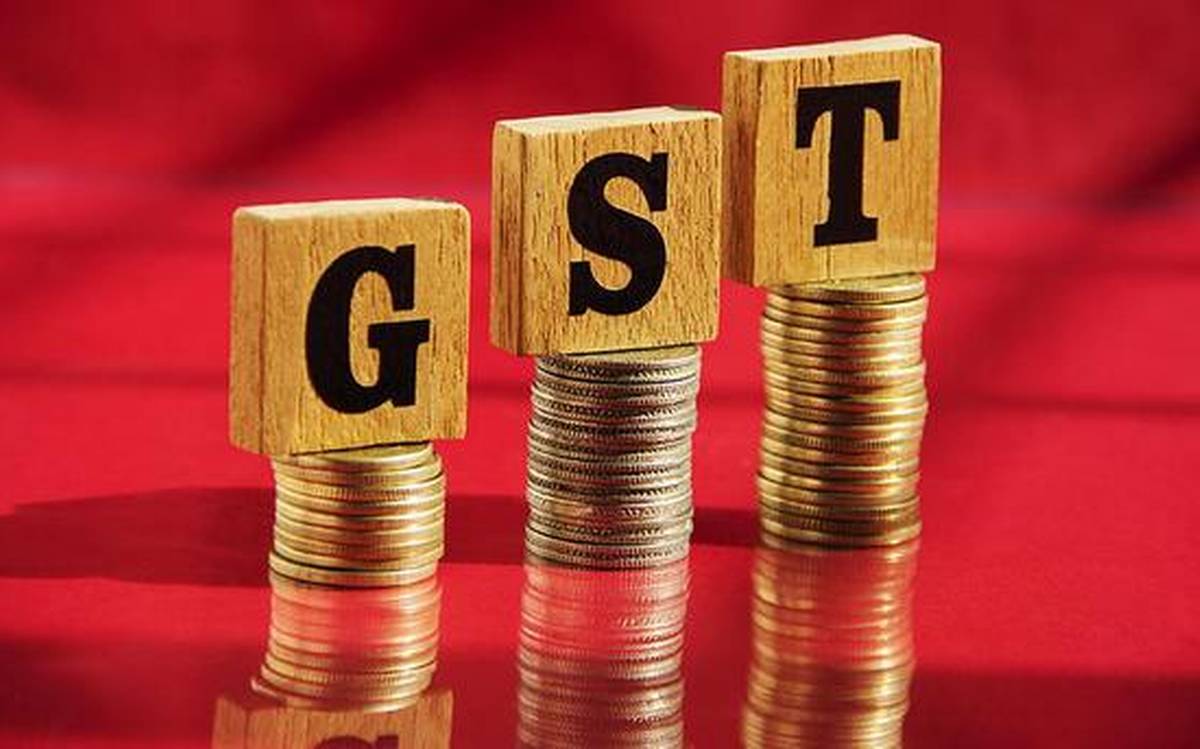