Why GST Sugar Cess will be imposed

The GST Council in its 27th GST Council Meeting discussed the issue of imposition of sugar cess and reduction in GST rate on ethanol in great detail because of the record production of sugar in the current sugar season, and consequent depressed sugar prices and build-up of sugarcane arrears.

Thus the GST Council  discussed the proposal to impose a cess on sugar over and above the five per cent GST considering the sugarcane farmers were in distress with the cost of producing sugar being significantly higher than its market price.

FM Arun Jaitley said after the meeting that cane growers were in deep distress as the cost of sugar production is over Rs 35 per kg, while the market price of sugar is around Rs 26-28 a kg. The cess on sugar was proposed to raise money to compensate farmers for a loss due to surplus production.

Jaitley said the Council had decided to set up a group of five ministers within two days to make a recommendation on ways to meet such contingencies where the cost of a commodity is higher than its selling price.

Can the GST Sugar Cess be imposed ?

whether the Council at all has the power to impose cess. ? Refer Opinion From Law And Food Ministries invited by Govt on GST Sugar Cess

How much GST Sugar Cess Govt Planned to Impose

How the GST Sugar Cess will be Imposed

The GST council in its 27th GST Council Meeting has recommended for setting up of a Group of Ministers from State Governments to look into the proposal and make recommendations, within two weeks from 04.05.2018 , keeping in mind the views expressed in GST Council in this regard.

Who are the members of Group to recommend GST Sugar Cess

Details of Members of this Group of Ministers

The proposed cess will be outside the purview of the compensation cess under the GST and will require a separate law.

How GST Sugar Cess will be Implemented

“The cess will be imposed through an ordinance once the Council approves it,” said a source.

Why Decision to defer GST Sugar Cess may have been Taken

Protest by some states, including Kerala, West Bengal and Andhra Pradesh, prompted the GST Council to order a review of the plan to levy a cess on sugar to “help” sugarcane growers as they complained that the move would only benefit Uttar Pradesh, Maharashtra and poll-bound Karnataka, while discarding the basic principle of the new regime that focused on removing all additional levies. The cess would have helped government raise Rs 6,700 crore.

During discussions on the cess, which stretched for over two hours in GST Council meeting, these states, with support from Tamil Nadu, Delhi and Pondicherry, argued that imposition of a cess on sugar will also make other states such as Kerala, West Bengal and Punjab demand a similar benefit for rubber, jute and foodgrains.

“There will be no end and will defeat the very purpose of GST,” said a source, adding that some of the finance ministry officials were also sympathetic to this argument.

While introducing GST, the Centre and the states decided to abolish all cesses and surcharges other than compensation cess (covering luxury and sin goods) for a period of five years.

The states opposing the cess suggested that UP and Maharashtra, which are grappling with the problem, should provide budgetary support as the move is only going to benefit sugar mills in their jurisdictions, although the cess will be paid by consumers across the country to help farmers.

The non-sugar producing states argued they would not get a portion of the cess collected from taxpayers of their states.

“I shall agree to a cess only if similar treatment is offered to rubber,” said the Kerala finance minister in a tweet after the meeting

Imposition of Sugar cess could mean that not only the price of sugar, but the prices of products like sweets, confectioneries, chocolates etc. which use sugar as a key ingredient, are also likely to go up, thereby negatively impacting the end consumer. 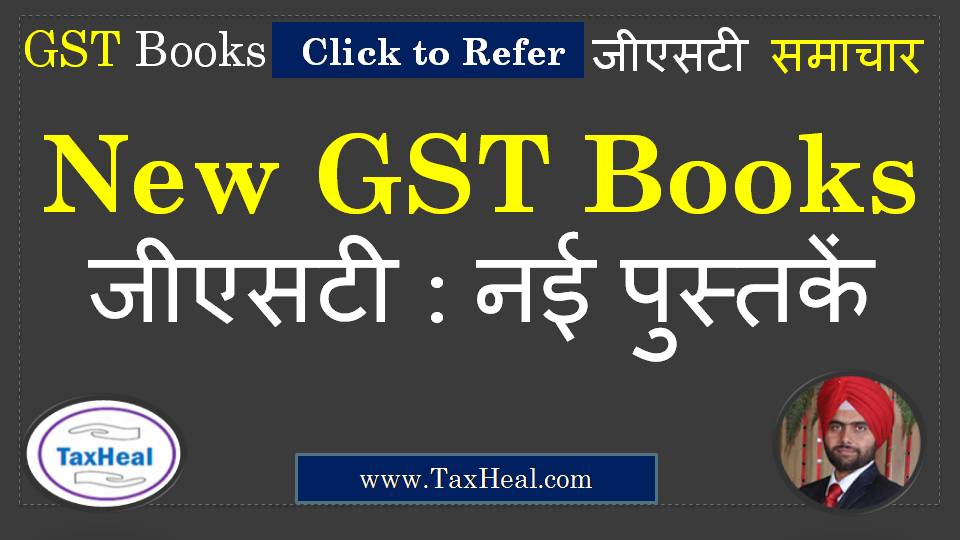