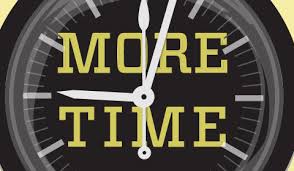 3. Wide publicity may be given to this circular. Difficulty, if any, in implementing the circular should be brought to the notice of the Board.