As per the Following Press release by CBDT, Linking PAN with Aadhaar has been made easy !

Government of India, Ministry of Finance, Department of Revenue, Central Board of Direct Taxes New Delhi, 11th May, 2017

The Income Tax Department has made it easy for taxpayers to link their PAN with Aadhaar. Responding to grievances of taxpayers regarding difficulties in linking PAN with aadhar their names did not match in both systems (Eg. Names with initials in one and expanded initials in another)., the Department has come out with a simple solution now.

Taxpayers can go to www.incometaxindiaefiling.gov.in  and click on the link on the left pane-> Link Aadhaar, provide PAN, Aadhaar No. and ENTER NAME EXACTLY AS GIVEN IN AADHAAR CARD (avoid spelling mistakes) and submit. After verification from UIDAI, the linking will be confirmed .

In case of any minor mismatch in Aadhaar name provided by taxpayer, when compared to the actual data in Aadhaar, One Time Password (Aadhaar OTP) will be sent to the mobile registered with Aadhaar. Taxpayers should ensure that the ‘Date of Birth’ and ‘Gender’ in PAN and Aadhaar records are exactly same. In a rare case where Aadhaar name is completely different from name in PAN, then the PAN-Aadhaar linking will fail and taxpayer will be prompted to change the name in either Aadhaar or in PAN database.

Figure 1: Linking Aadhar with PAN on the Income Tax website

There is no requirement to login or being registered on E-filing website. This facility can be used by anyone to link their Aadhaar with PAN.

This facility is also available after login on the e-filing website under Profile settings and choose Aadhaar linking. The details as per PAN will be pre-populated. Enter Aadhaar no. and ENTER NAME EXACTLY AS GIVEN IN AADHAAR CARD (avoid spelling mistakes) and submit.

Taxpayers are requested to use the simplified process to complete the linking of Aadhaar with PAN immediately. This will be useful for E-Verification of Income Tax returns using OTP sent to their mobile registered with Aadhaar. 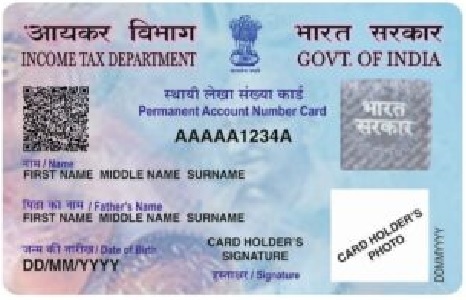 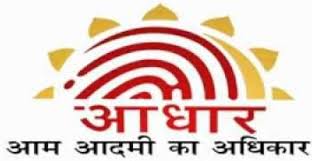