2. The Revenue has proposed the following questions as substantial questions of law:

5. Being aggrieved by the order passed by the PCIT under section 263 of the Act, 1961, the assessee went before the Tribunal. The Tribunal, after considering the submissions as well as the reasoning given by the PCIT came to the conclusion that the Assessing Officer has accepted the total loss declared by the assessee in return of income and passed order under section 143(3) of the Act, 1961 dated 22nd March 2016. The Tribunal considered the materials placed before it and found that the respondent assessee had made payment for export freight to the Indian Ocean Shipping and Logistics Services, which was an Indian Agent acting on behalf of the non-resident shipping company for collecting freight demurrage and other charges and reimburse the same to the shipping company. Therefore, relying upon the CBDT circular No. 723 dated 19th September 1995, the Tribunal held that where payment is made to the shipping agents of the non-resident, ship owner or charter, the agent steps into the shoe of the Principal i.e. shipping company and according to the provisions under section 172 of the Act, 1961 which provides for shipping business in respect of the non-residents would be applicable and the provisions of Section 194C or 195 which provides for deduction of tax at source shall not be applicable. The Tribunal, therefore, held in the facts and circumstances of the case that the PCIT failed to consider during the course of assessment proceedings that the assessee had furnished the relevant materials in respect of export freight payment and it is also not controverted by the PCIT, and therefore, on the basis of undisputable finding brought on record by the respondent assessee during the course of assessment proceedings under section 263 of the Act, 1961, it cannot be said that the assessment order is erroneous or prejudicial to the interest of the Revenue in any manner.

The appeal, therefore, fails and is accordingly dismissed. 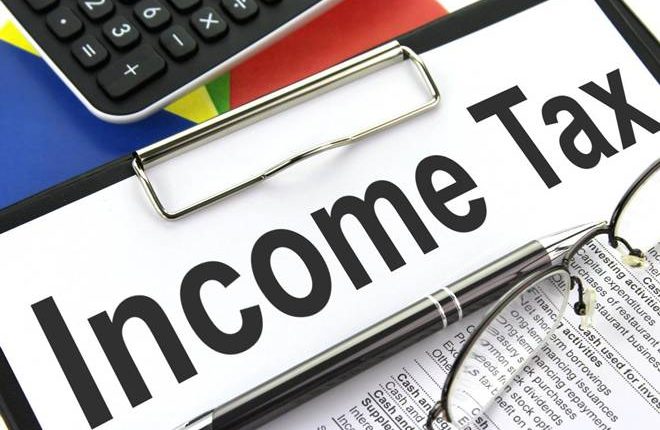